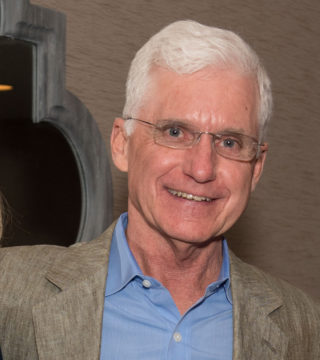 Individuals experiencing the early symptoms of dementia are often referred to by the medical community as having Mild Cognitive Impairment (MCI). MCI is the stage between forgetfulness associated with normal aging and Alzheimer’s disease, marked by progressive memory loss.

Living in silent anxiety, these seniors are often mistakenly viewed as being able to maintain their daily needs at home alone. Additionally, many individuals with mild memory loss live in “traditional” assisted living and senior housing communities yet are not receiving specialized memory care. In Massachusetts, for example, over 40% of seniors living in “traditional” assisted living apartments have a medical diagnosis of Alzheimer’s or related dementia.*

In reality, without specialized treatment for the symptoms of their memory loss, anxiety increases and cognitive function declines more rapidly. Often, individuals suffer from increased isolation and depression.

How do you recognize someone who might have MCI? Look for these early symptoms:

The latest research is suggesting that treatment interventions, such as ours, may actually slow the progression of Alzheimer’s disease, minimizing the cognitive decline of seniors.

*According to Massachusetts Executive Office of Elder Affairs 2015 data, over 40% of seniors living in “traditional” assisted living apartments in our state have a medical diagnosis of Alzheimer’s or related dementia. EOEA, 2015 Annual Report, Assisted Living Resident Aggregate Information