Bob Larkin was one of the original founders of assisted living in Massachusetts. He worked with government officials to draft the legislation and regulations establishing the industry in the state.

Assisted living has grown exponentially since then, and throughout the years Bob has been at the forefront of many of the issues facing the industry. He has strongly and consistently advocated for a residential vs. medical model of assisted living. He also worked throughout New England with local government officials to help develop financial programs that serve seniors of all income levels.

In his personal life Bob has dealt with the disease that impacts so many of his customers in his communities. Several of his closest family members have struggled with and died of Alzheimer’s disease. He has seen first-hand the impact this disease has on individuals as well as the people who love them.

His compassion for others dealing with Alzheimer’s led his company, Senior Living Residences, to launch a Dementia Friendly Communities Initiative to combat the stigma of Alzheimer’s and teach people how to effectively support and communicate with those living with dementia. 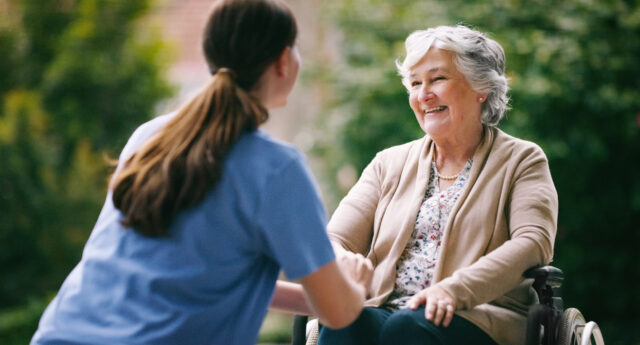 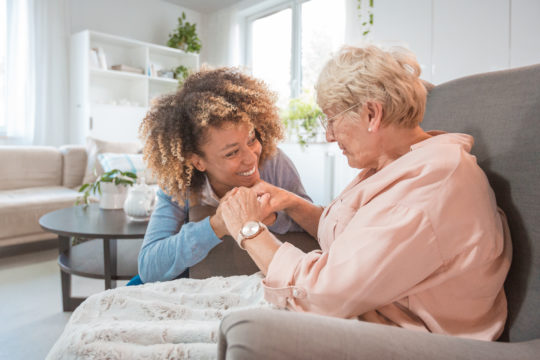 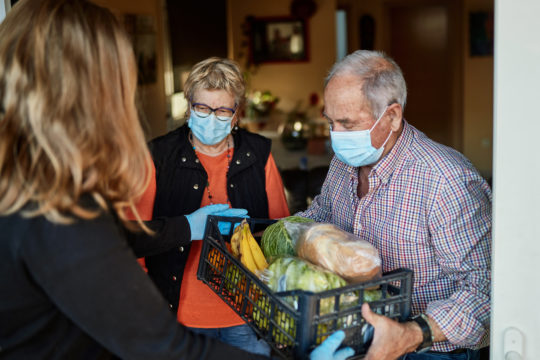 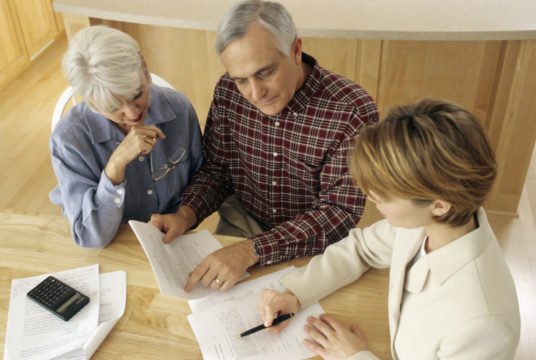 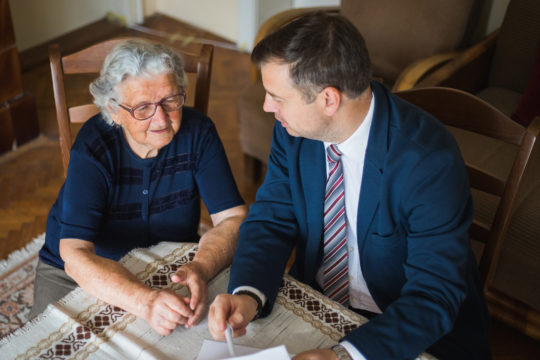 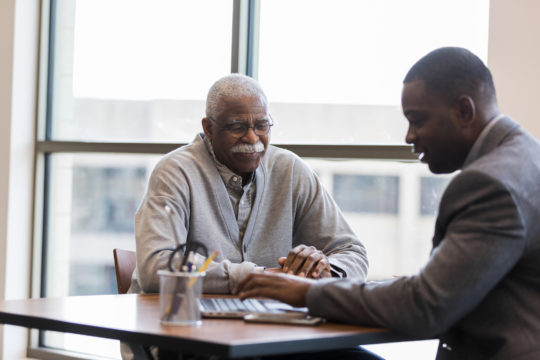 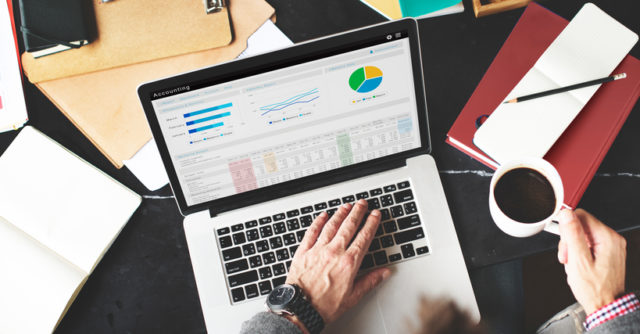 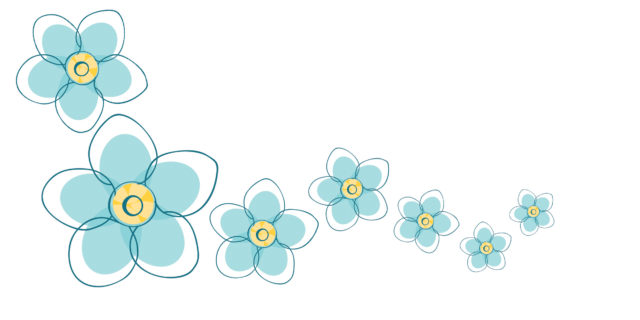 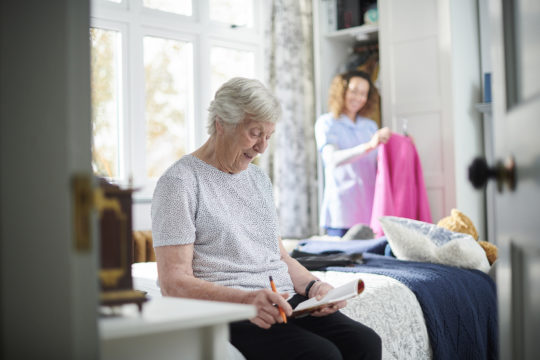 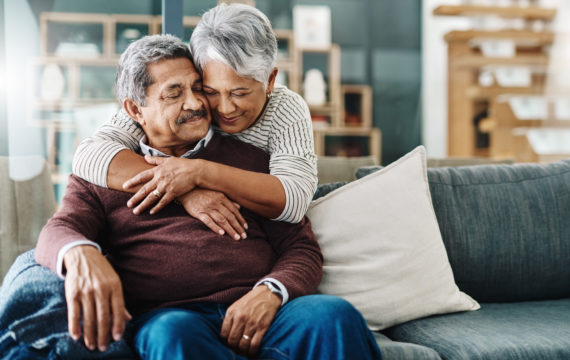 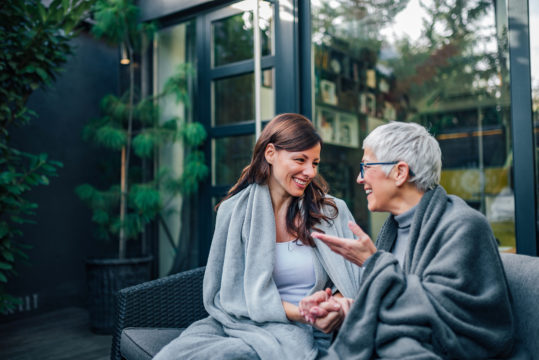 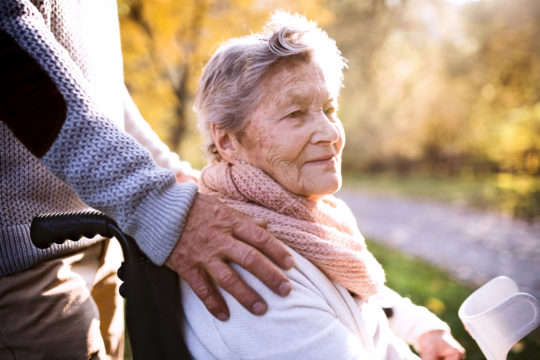 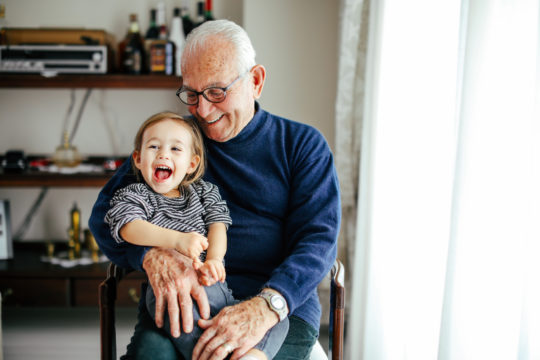 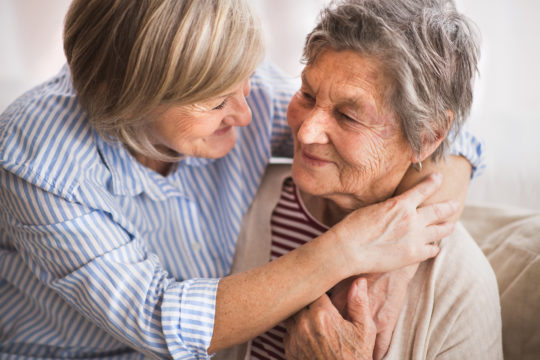 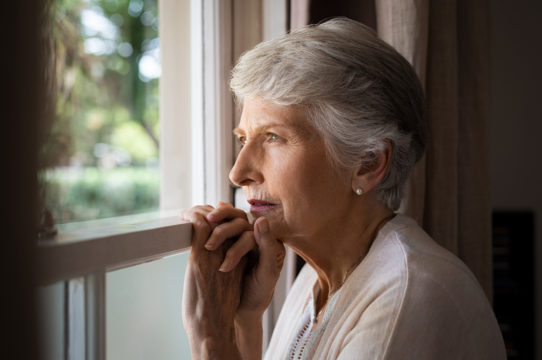