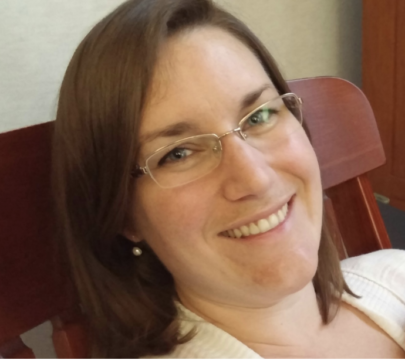 We know that people are increasingly less satisfied with the typical end of life care available in the US and that people DO want to take a more active role in the process. A recent study in the Journal of Palliative Medicine showed that in 2000, 56.7% of 622 respondents rated end of life care as excellent, but a decade later only 47% of 586 people could say the same. A 2012 survey by the California Healthcare Foundation reported that 80% of people said that if they were seriously ill, they would want to talk to their doctor about advance care planning, yet only 7% reported having had this conversation with their doctor.

The Boston Globe just published an article about this disconnect between patients and their physicians reporting on yet another study out of Brigham and Women’s Hospital suggesting that physicians have outsized influence in shaping how patients spend their final days.

The Globe quoted the study’s lead researcher, Dr. Ziad Obermeyer, an assistant professor of emergency medicine and health care policy at Harvard Medical School. “For so many patients, no one has ever sat down with them and talked with them about hospice care, instead of being on a ventilator or in a nursing home,” said Obermeyer. “As physicians, we need to have these conversations earlier.”

However, it isn’t fair to lay the blame solely on physicians. Individuals can take active steps on their own by making decisions and documenting their wishes through documents called “Advance Directives” and assigning a Health Care Proxy to make decisions for them in the event that they are not able to do so.

Here is a good overview of everything you need to know about Advance Directives to get started, including documents that you can download.