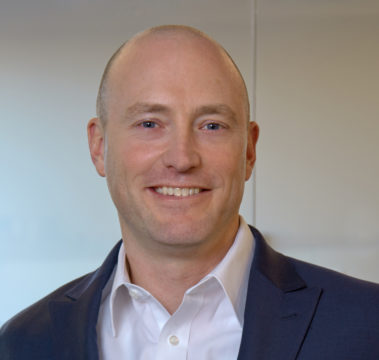 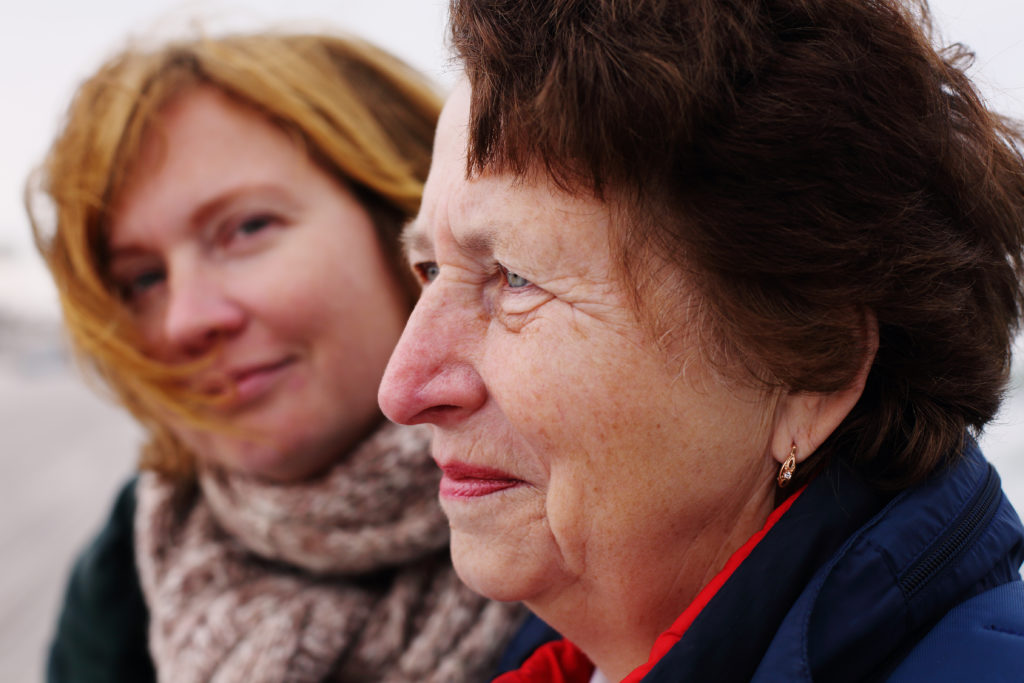 More than 5 million people are living in the US with Alzheimer’s disease, according to the Alzheimer’s Association. Although 1 in 3 seniors will die with the disease, only 1 in 4 have an actual Alzheimer’s diagnosis. These are scary facts, but even if something looks like Alzheimer’s, it may not be Alzheimer’s. It is important to talk to your doctor if you are showing signs of memory loss or cognitive impairment.

Minor changes in memory are a normal part of aging. We may forget some things but are usually able to recall them later. Normal aging involves adapting to changes in our memory and recall by using lists or notes as gentle reminders. Most of us will retain the ability to care for ourselves and maintain our household with minor help as we age. This is not the case with Alzheimer’s disease.

People often confuse dementia with Alzheimer’s disease. Dementia, an often misunderstood term, refers to progressive decline in cognition and executive functioning. Dementia is not a diagnosis but a symptom, like a fever can indicate a cold or a virus.

It’s important to become familiar with the signs of Alzheimer’s and dementia, and also what other factors may be at play. There are many health-related problems that can cause memory loss and changes in intellectual abilities such as stroke, vitamin deficiency, depression, drug interactions or depression. Related illnesses such as Huntington’s and Parkinson’s disease can also cause dementia-related symptoms. Sometimes these health issues are treatable and reversible with a physician’s care.

Visit a doctor as soon as possible if you are concerned that a family member is experiencing significant changes in memory. You will want to undergo diagnostic testing as soon as possible. If there is an Alzheimer’s diagnosis involve your loved one in decision-making and long-range planning while he or she is in the early stages of the disease.

Maintaining Hope After an Alzheimer’s Diagnosis

An Alzheimer’s diagnosis will have a profound impact on the individual and on the family as a whole. The earlier the diagnosis, the earlier that treatment and planning options can begin to manage the symptoms of the disease. Lifestyle changes, diet and medications can slow the progression of Alzheimer’s and its impact on both the mind and body.

While there is currently no cure for Alzheimer’s, there are drug and non-drug treatments may help with both cognitive and behavioral symptoms.

Researchers are looking for new treatments to alter the course of the disease and improve the quality of life for people with dementia. In the Boston area, the Boston University Alzheimer’s Disease Center has ongoing clinical trials of several promising new drugs and they are also testing new diagnostic tools. Learn more about their research studies and how you can get involved. There are also many studies ongoing at the Massachusetts Alzheimer’s Disease Center.

The U.S. Food and Drug Administration (FDA) has approved two types of medications — cholinesterase inhibitors (Aricept, Exelon, Razadyne, Cognex) and memantine (Namenda) — to treat the cognitive symptoms (memory loss, confusion, and problems with thinking and reasoning) of Alzheimer’s disease. The Alzheimer’s Association says that the FDA-approved drugs temporarily slow worsening of symptoms for about 6 to 12 months, on average, for about half of the individuals who take them.

Research shows that a healthy diet, exercise, cognitive stimulation and maintaining social relationships have beneficial effects on those who have Alzheimer’s disease. These factors can also have amazing brain protective properties that can actually prevent the onset of the disease for some people. The Alzheimer’s Association has an excellent overview of this topic. The Mayo Clinic also reports that new multi-component programs targeting high risk populations seem to be effective. These encourage physical activity, cognitive stimulation, social engagement and a brain healthy diet. They also teach memory compensation strategies that help optimize daily function even if brain changes progress.

Get Educated on Alzheimer’s and Dementia

Information leads to lessened anxieties, a better chance of benefiting from treatment modalities, and time to make important choices that will maximize your family member’s quality of life. It also helps to reduce the stigma that can sometimes surround an Alzheimer’s diagnosis. Predictable routines are the key to successfully managing the symptoms of Alzheimer’s and other dementias. A structured environment found in an adult day health programs or a memory care community offers seniors the support to retain abilities for as long as possible.

There are many resources available today to help your family navigate the difficult journey of memory loss. The Alzheimers Association offers a wealth of information as does Senior Living Residence’s Guide to Alzheimer’s Disease and Dementia.

If you are in the Massachusetts or New England area you should also look into your local resources. Check in with your city or town’s council on aging or senior center, and be sure to seek out area Dementia Friendly Programs, Alzheimer’s support groups or memory cafés.