Those Scamming Seniors are Closer to Home than We Think 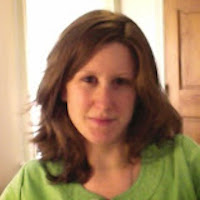 Pam Maloney is an active advocate for public and professional education resources on issues related to aging and caregiving. She brings expert knowledge and advice to her articles, having worked in the assisted living industry for over 15 years. As Director of Marketing & Technology at Senior Living Residences (SLR) of Braintree MA, Pam … Continued

Our AgeRight Blog has covered senior scams before, such as ploys to get seniors to hand over money upon receiving an official looking email from the IRS. (The IRS only corresponds by mail; they NEVER call or email.)

I was recently saddened to read that, really, the worst scammers of all happen to be family members or the caregivers of seniors. Making matters worse, often elders are either not aware that their money is being stolen or they are too embarrassed to report the abuse. In fact, according to the National Adult Protective Services Association only one in 44 cases of financial abuse is reported.

In Massachusetts a group of state agencies have gotten together to combat elder financial exploitation. Their focus is on educating bank and credit union personnel to recognize the warning signs of elder financial abuse so that they can prevent it at the source.

The Massachusetts Division of Banks has published a list of changes in financial activity involving an elder’s bank account that point to a high risk of financial exploitation and created an entire training programming and reporting structure for financial institutions. What a terrific program! 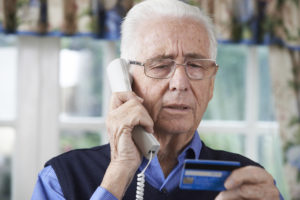 It’s hard to imagine that we have to guard against the very people whom we believe, or wish to believe, have an elderly relative’s best interest at heart. However, it doesn’t hurt to be vigilant on behalf of your loved one, especially if you have paid caregivers involved in caring for your relative.

So, you too, in addition to bank tellers, should be on the lookout for these warning signs of potential financial abuse:

If your loved one is exhibiting increased confusion about or reluctance to discuss banking and financial matters you should be aware that they may not be making good decisions about their finances, whether or not they are being exploited. In this case it IS helpful to step in and assist your elderly relative manage their finances.

Read more in our series on Senior Scams.